I was contacted by email a few weeks ago from someone who asked if I could repair and/or reinforce some workout gloves that she had gotten a batch of, some with stitching coming apart at the finger gussets. I agreed to take a look and let her know if this was something I thought I could do for her. She sent me 2 pair - one which was defective and the other pair was fine, but she wanted me to reinforce the seams. I proceeded with the work and after several discussions she decided to have me only reinforce the seams of the gloves that were not defective so that she could be sure she was providing her customers with a quality product, and she could replace the defective ones that people had returned. I received a batch of 62 pair and just completed work on them. 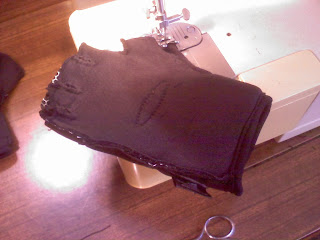 Posted by Tamara Kenney at 6:55 PM No comments:

Posted by Tamara Kenney at 3:39 PM No comments:

Something old, something new....

A local girl wanted to wear her mother's wedding gown - but it didn't quite fit, and the style was not what she wanted. See how I transformed this country style gown from the '80's to a more modern style, all her own. 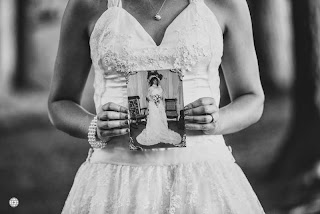 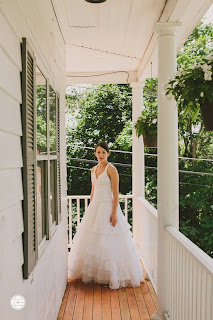 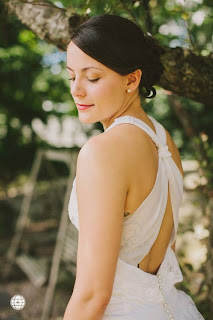 See work in progress pictures on my Facebook page: 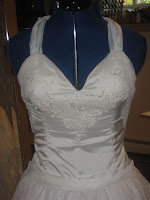 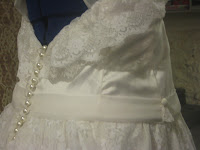 Posted by Tamara Kenney at 8:35 PM No comments: 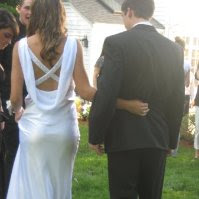